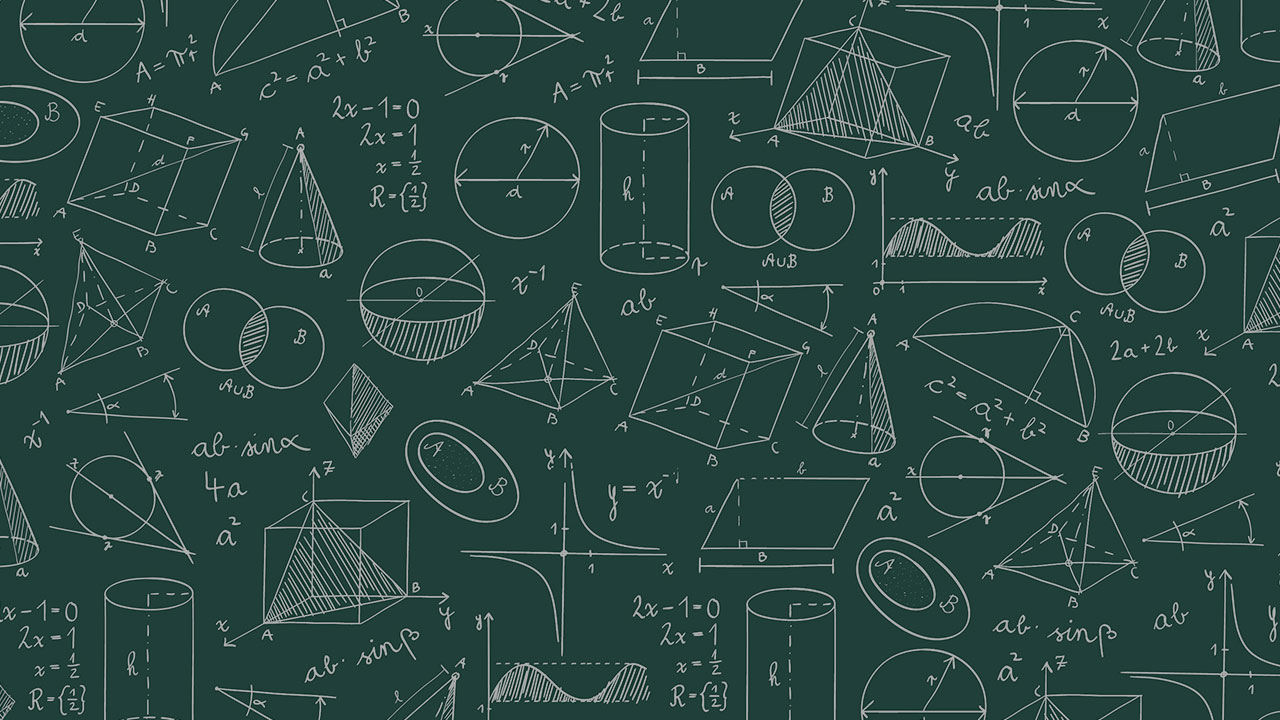 “The 50 Best Middle Schools in the U.S.” by TheBestSchools.org.

This is stated at:  schooldigger.com

3.  AMC Is the Most Philosophical School In America For The 2Nd Time In A Row!

4.  AMC Represents The State Of Florida In The National Competition Both In Science Bowl And Science Olympiad!

and of the tremendous work and profound dedication of the AMC teachers!