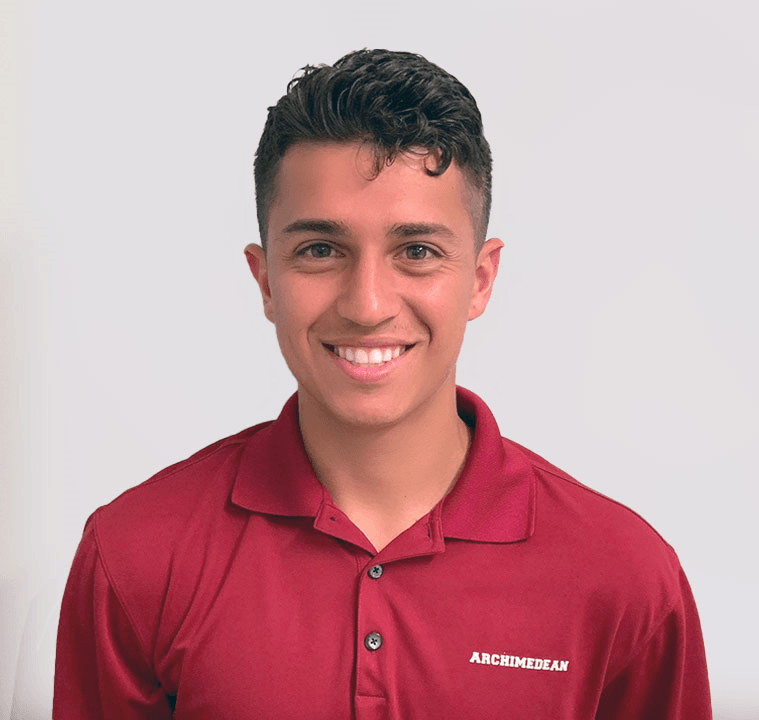 Head Coach Gabriel Osorio first started with the Girls Soccer Program in the fall of 2017. Throughout his youth soccer career, he played at Pinecrest Premier, Kendall Coalition and the U.S. Soccer Developmental Academy. In June of 2015, he graduated from Archimedean where he shortly went on to play Division III soccer for two years at Oglethorpe University in Atlanta, Georgia. Osorio currently attends Florida International University studying Economics and Business Management.

In the 2017-18 season, Coach Gabriel helped the Archimedean Upper Conservatory Girls win their 3rd straight District Championship and reach the Regional Finals for the first time in program history. In his first year, the girls soccer team finished with a 19-3 record and a plus 85 goal differential. Coach Gabriel’s win percentage in his first two years in charge is 83.2% and he presently holds 2 District Championships under his name.