Skip to content
The Best School in Miami Teaches the Art of Thinking in Greek! 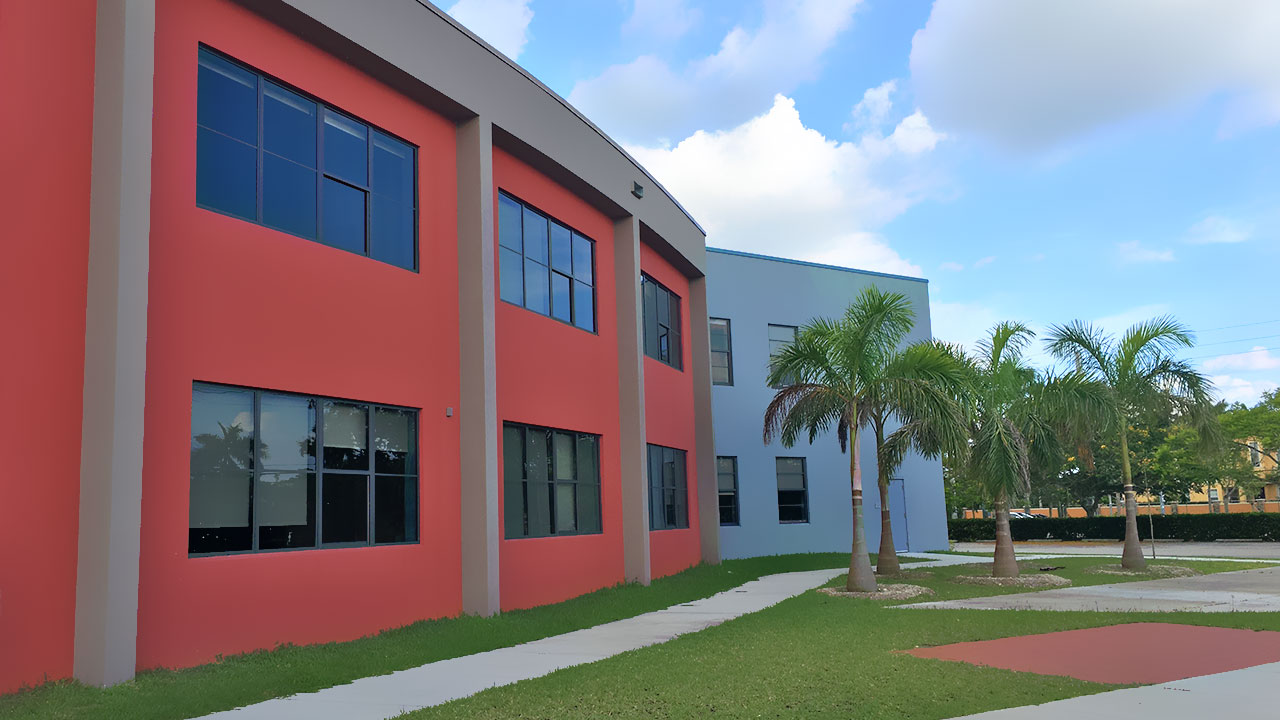 T The Archimedean Academy in Miami is a public school that aims to initiate young minds into the art of thinking through the teaching of Mathematics, the Greek Language, and Philosophy. Serving more than 1,140 multicultural, multilingual students, the Archimedean Schools have consistently ranked among the top-performing public and private schools in the county, the State of Florida and the nation.

“97 percent of its graduates earn admissions to US universities “

Recently, the Washington Post ranked the school at number 30 among 22,000 schools nationwide. It has received numerous awards in academic and sport competitions over the years. “97 percent of its graduates earn admissions to US universities,” says Archimedean Upper Conservatory director Demetrios Demopoulos.

The mission of the schools is “to initiate the young mind into the art of thinking” through the teaching of Mathematics and the Greek Language.
“The thing I like most is that I have students from all over the world.” I ask them in Greek, they reply in Greek, notes Demetris Timpilis who teaches math and drama. Only about 5 percent of students have some Greek heritage. The rest have a diverse background, including Latinos, East Asians and Africans.

B Besides instilling self-discipline in students, Archimedean requires them to take classes 2 ½ hours a day in Greek – not just Greek, but other subjects, and it’s a wonderment to see students not from Greek American households conversing in Greek in the corridors and classrooms, and coming to school on Saturdays to participate in projects, a role model for schools around the country.

“In this school I almost feel I am a bit Greek myself,” says student Karen Laurent.

Archimedean was founded by a committee of prominent Greek Americans, residents of Miami in the Spring of 2002. In August 2005, Archimedean Academy opened its middle school under the name Archimedean Middle Conservatory with grade 6 and 60 students. In August 2008, Archimedean Academy opened its high school under the name Archimedean Upper Conservatory with grade 9 and approximately 60 students. Teaching staff are proud of their record of academic achievement and the role the school plays in keeping alive Greek culture and heritage.NThey point out that there is a need to replicate this successful model to other parts of the US. “If we don’t do that it would be a big loss not only for Greek Americans and the Greek Diaspora but for Greece itself”, concludes director Demopoulos.