The competition was open to students of all kindergarten, elementary, and high schools of Greece, Cyprus, and the Greek Diaspora, both private and public, and is under the aegis of the President of the Republic of Cyprus, Mr. Nikos Anastasiadis, and the Greek Ministry of Education.  More than 300 schools participated with 3.000 creations.

The main goal of this project was to be an educational “bridge” between Cyprus and the Greek community and to foster cooperation and communication between all the student communities of Hellenism. Also, it took aim to bring our students closer to the Greek (Cypriot) history and civilization and to function as a means of expression, and communication, for both verbal and written skills in Greek.

Following an introduction, to the “Cypriot  Problem” the students engaged in a creative expression like novel writing, multimedia art, or construction, school paper/project, short movies, writing. A common feature of all the final projects submitted was the Hellenism of Cyprus, its prospects and problems but also the prospects of Hellenism, in whatever part of the earth there is and “breathes”.

Archimedean students participate in many competitions every year, but this was the first time they participated in a competition organized by Greece and Cyprus, in the Greek Language and their participation was a great success. They submitted 8 projects and received 5 awards.

Movie Category: «Μελετώ και δεν ξεχνώ την ιστορία της Κύπρου | I study and I do not forget the history of Cyprus» 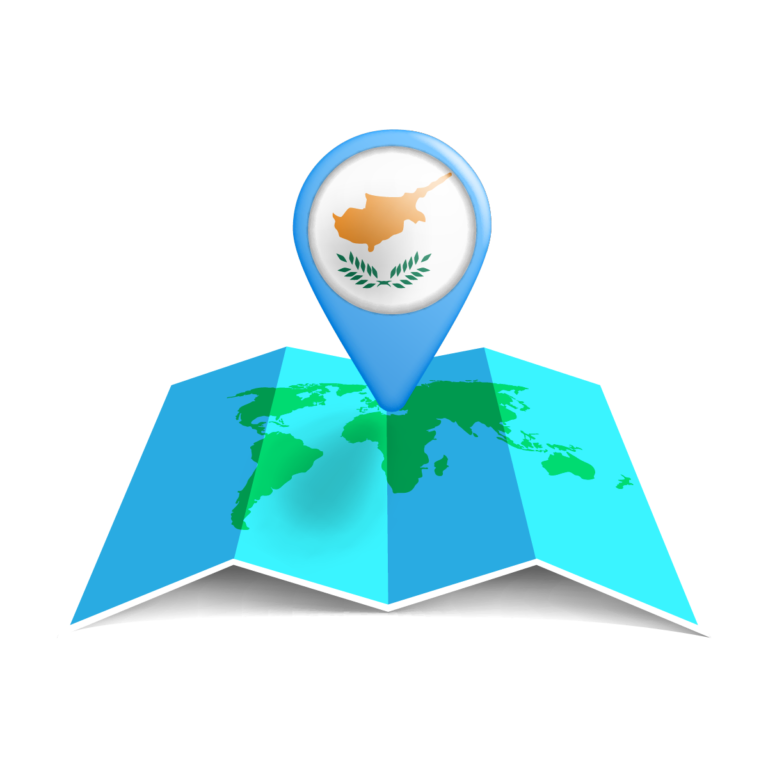 The boy who did not forget

I study and I do not forget the history of Cyprus