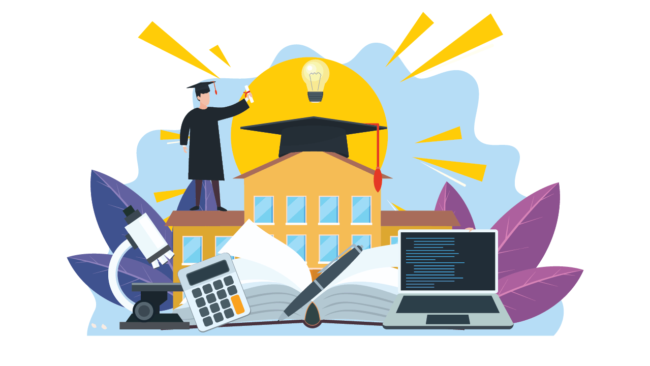 High school graduates-to-be beware: Summers are no longer for wasting your time away! Summer Opportunities_Guidance What to do need to know Something different is happening in the college admission scene: the competition is expanding, allowing colleges to become much more choosy than ever before! With the internet allowing students to apply to more colleges, easier,… 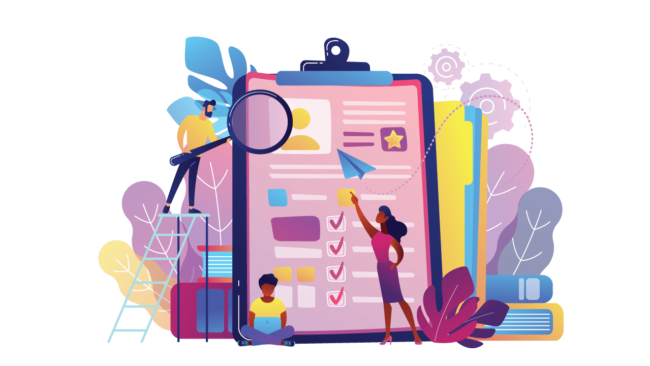 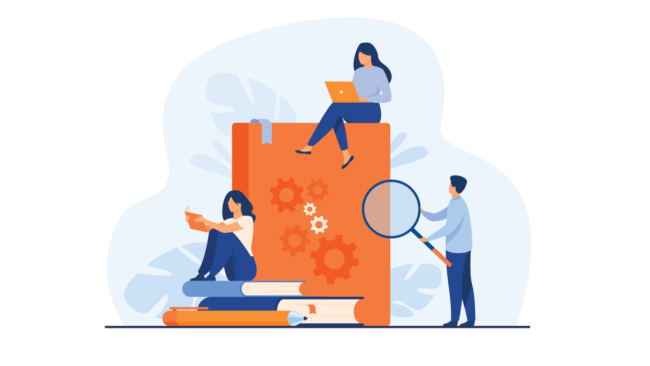 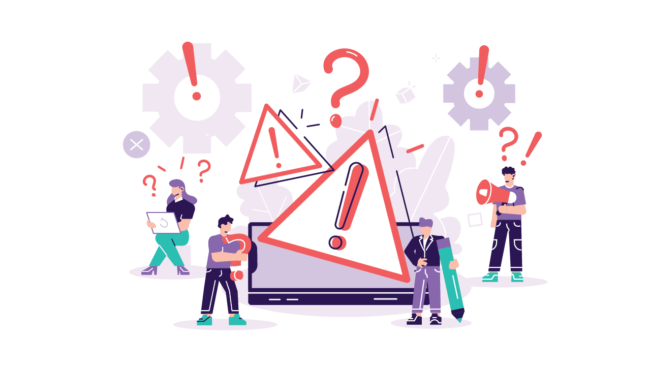 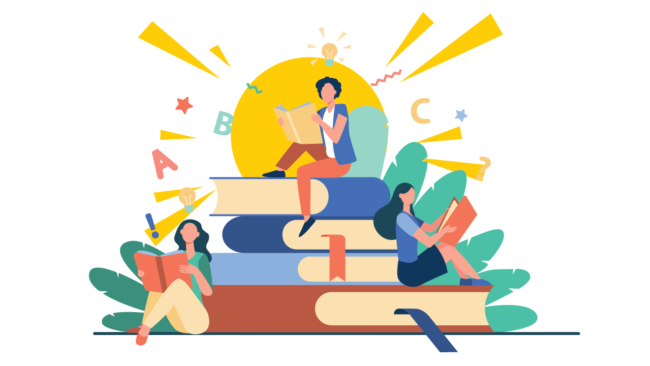 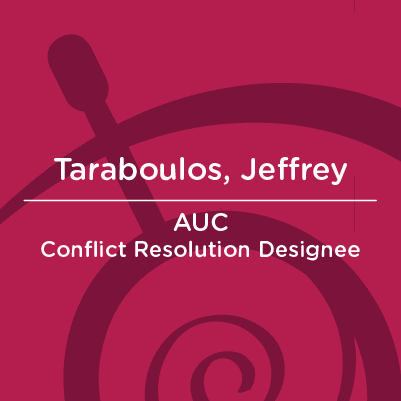 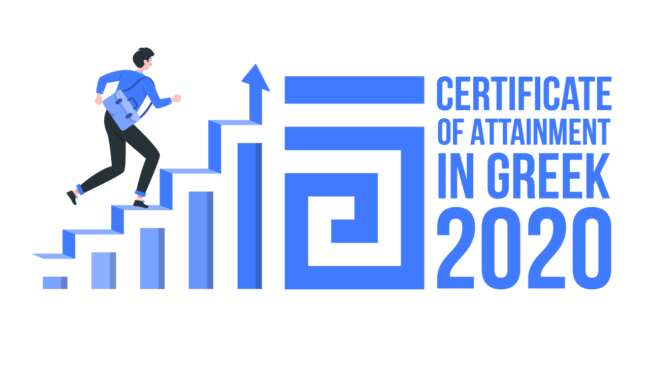 Yamron, Todd | History   Mr. Yamron grew up in Anaheim a stone’s throw from the Happiest Place on Earth, Disneyland. He was born in Bellflower, California. In high school he excelled in Social Studies, participated in Kiwanis Bowl as well as student government, and played the alto saxophone in band. He earned a Bachelor’s… Trainor, John | Economics John Trainor began teaching Economics at Archimedean Upper Conservatory in August 2016. After a 27 1/2 year career which included work in sales, marketing, strategy, and finance at IBM Corporation, he “retired” from IBM but did not retire. For several years he worked as his family’s homemaker, assembling meals, chauffeuring three…